One Day Trip from Bangalore to Lepakshi

Lepakshi, at a distance of 120 km from Bangalore City Junction, Lepakshi is a tiny village that lies 14 km east of Hindupur in Anantapur district of Andhra Pradesh. It is one of the significant heritage sites in Andhra Pradesh highlighting the legacy of Vijayanagara Dynasty. It is one of the famous Tourist spot in Andhra Pradesh and also one of the popular one day trip from Bangalore. This spot is noted with a natural rock shelter over a hill and is still revered by the locals. The temple is also known for its tremendous architecture. Book Cabs / Cars / Tempo Traveler / Mini Bus / Bus from Tejas Tours and Travels for the best tour.

The best season to visit Lepakshi is from October to March while the Peak Season is January & April to May. It usually takes around half a day to visit all places in Lepakshi. Tejas Tours and Travels is the highly responsible tour and travel service provider in the marketplace, who provides transport service for the best price and delivers high-class travel. Visit our website at http://www.tejastravels.com for any inquiries or bookings.

Sri Veerabhadra Temple, is a Hindu temple suited at Lepakshi in Anantapur district of Andhra Pradesh, India. This temple was built in the 16th century. This temple has many features, one of which is that 72 Pillars have been used in the construction of this temple. The temple built of Vijayanagar architectural style. The main temple has been built in three parts, these are: The assembly hall known as Mukha Mantapa or Natya Mantapa or Ranga Mantapa. The Ardha mantapa or antarala (former chamber) and the sanctum sanctorum, the temple, as a splendor, are surrounded by two enclosures. The outermost walled enclosure has three gates, with the northern gate being used regularly. The inner eastern gate is an entry into the assembly hall, which is a large open hall, with a large space in the central part.

Hire Cars from Tejas Tours and Travels to experience the real tour. 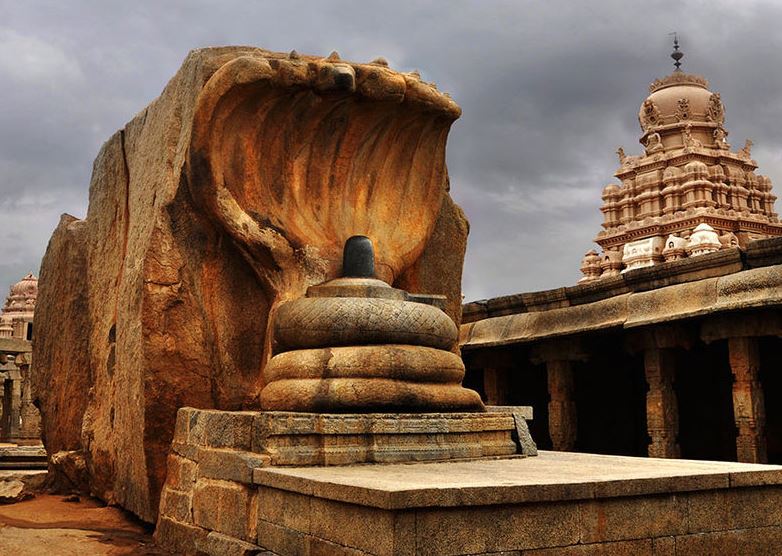 The Lepakshi Nandi, is made out of single granite. The monolithic Nandi sculpture is said to be the second largest monolithic structure in India after Gomateshwara in Shravanabelagola. It is 20 feet in height and 30 feet in length. The Nandi statue is decorated with a necklace, muvvalahara, a bell chain with small horns. India's largest Nandi Bull statue beckons us at Lepakshi. Made from a single granite block this statue stands 15 feet tall and 27 feet long. We can marvel at the bejewelled Nandi who wears a kaasu malai, a bell chain, earrings and other jewelry.

Rent Mini Bus from Tejas Tours and Travels to experience the real tour. 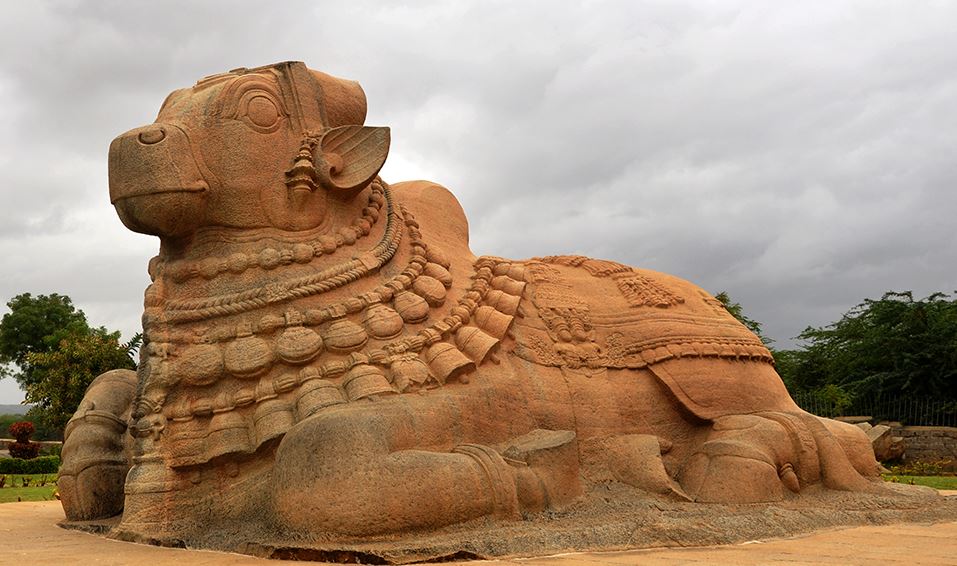 The Penukonda Fort, is one of the main attractions of Anantapur. The fort derived its name from the word Penukonda, which refers to big hill. This historic fort was once the second capital of the Vijayanagar Empire. Located in Penukonda, the fort was previously known by the name Ghanagiri. A huge idol of Lord Hanuman is placed inside the fort. The 11-feet tall Penukonda Fort houses multiple mosques inside among with Sher Khan Mosque is the most important one. The Gagan Mahal, a palace inside the fort, was built back in the 16th century.

Rent Bus from Tejas Tours and Travels for the market best price. 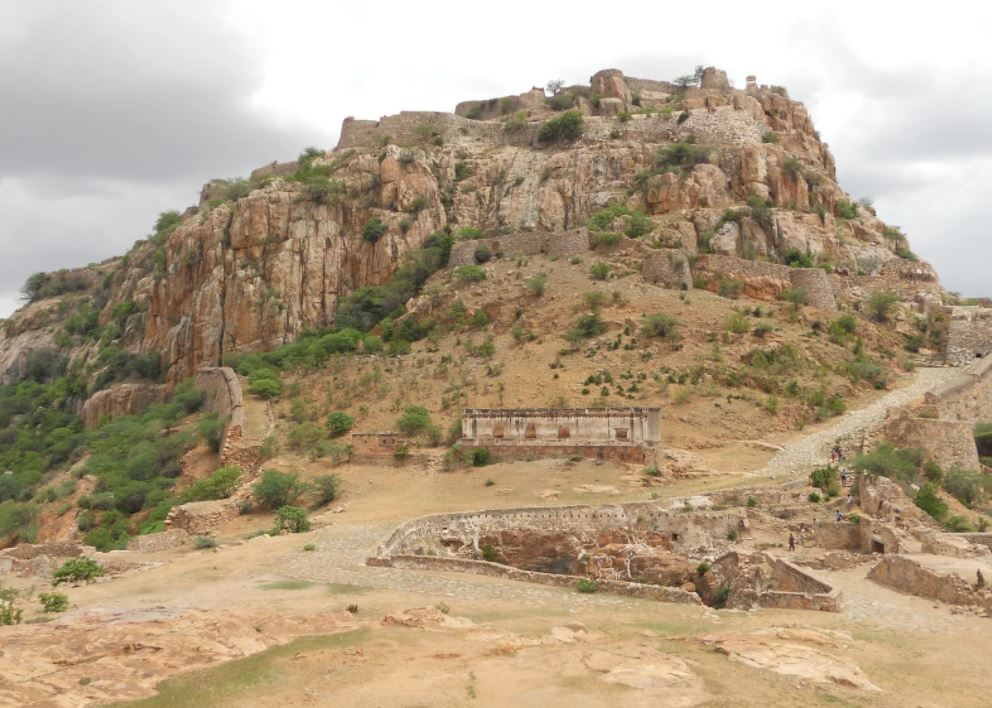