Karnataka has all the elements for the perfect holiday. Karnataka, the 8th largest state in India, is an authentic treasure trove of tourist places. Karnataka boasts of more number of spots of interest for tourists. Karnataka has been ranked fourth most popular destination for tourism among states of India. There is an amazing range of ancient sculptured temples, cities, beautiful hills, undiscovered waterfalls, wildlife and thick forests, monuments and unending beaches. We Tejas provide a large range of vehicle selection for all our customers to have great and remarkable journey. Tejas Tours and Travels is the highly responsible tour and travel service provider company in the market place, who provides transport service for the affordable price and deliver high class travel. Please visit to our website at www.tejastravels.com for any enquiries or bookings.

Day 1: Start journey around 6 AM from Bangalore and reach Somnathpur

Somnathpura also known as Somnathpur, lies in the district of Mysore in Karnataka, India. This little town is located at a distance of 35 Kilometers from the City of Mysore. This town is home to the famous Chennakeshava Temple built by the Hoysala commander, Somnath, in 1268 A.D is a live example of the heritage and culture of the Hoysala Empire and this temple was constructed using the soapstone. The Archaeological Survey of India has declared it as a heritage site. The Talakadu Panchalinga Temple is another popular place for pilgrims.

Chennakesava Temple, is popular for the breathtaking Prasanna Chennakesava Temple, one of the three famous and most representations of Hoysala architecture (other two being temples at Belur & Halebid). This is one of the three Hoysala temples nominated for UNESCO World Heritage Site status. This is one of the popular tourist places to visit near Bangalore & Mysore and one of the wonderful weekend getaways from both the cities. The temple is enclosed in a walled courtyard with a mandapa running along the wall. The temple is built on an elevated star shaped platform. At the temple, the outer walls of the main temple are decorated with a series of star-shaped folds and the entire surface is covered with carved stone plaques. The best time to visit Somnathpur is from October to March while the peak Season is from April to May & September to January.

Rent Tempo Travel from Tejas Tours and Travels for the market best price. 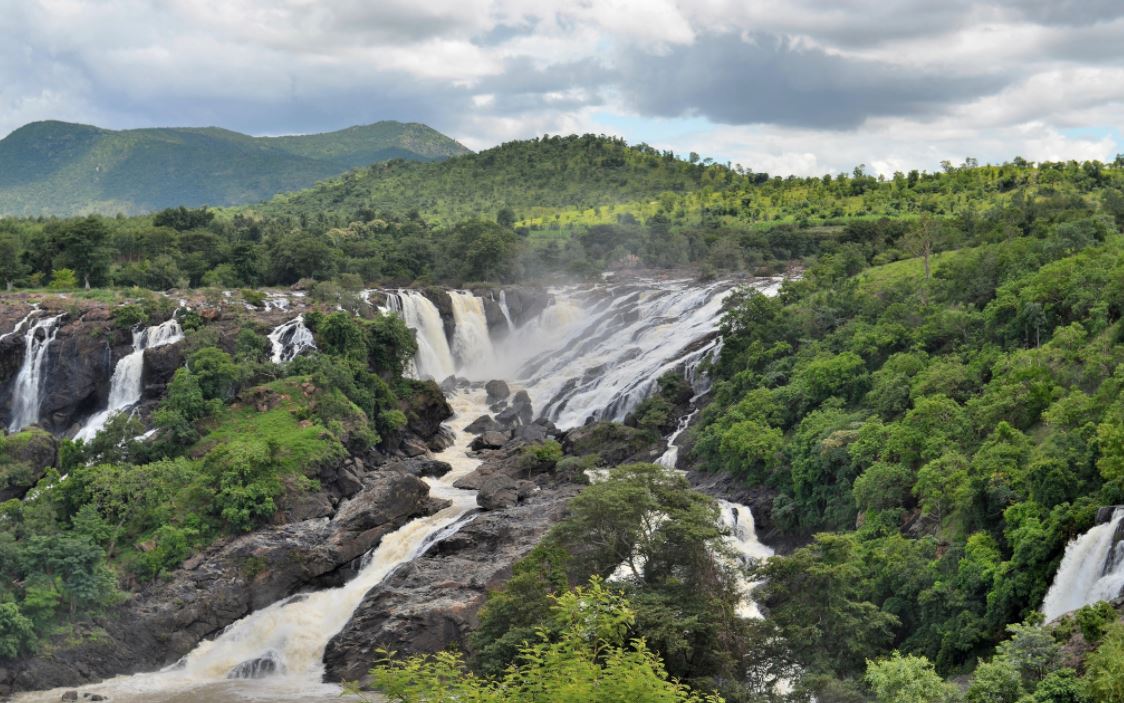 Talakadu, is a small esoteric town focused in the glorious past and heritage nestled on the left banks of River Kaveri. The town has been a witness to the rise and falls of several great kingdoms including Cholas, Pallavas, Gangas, Vijayanagar and Hoysalas. Lores and legends are hidden in every nook and corner of the town, trying to excavate from beneath the layers of sands that covers the town. The place is nicknamed as 'Kasi of the South', Talakadu is decorated with five sacred Shivalingas giving this challenging place a spiritual aura and a rustic charm. One day tour to Talakadu from Bangalore from market best tour and travel.

Hire Bus from Tejas Tours and Travels for the market best price. 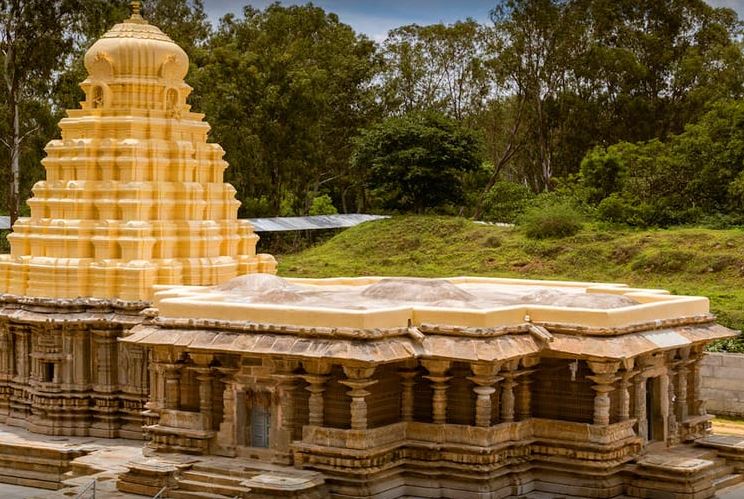 Book Cars from Tejas Tours and Travels for the affordable price. 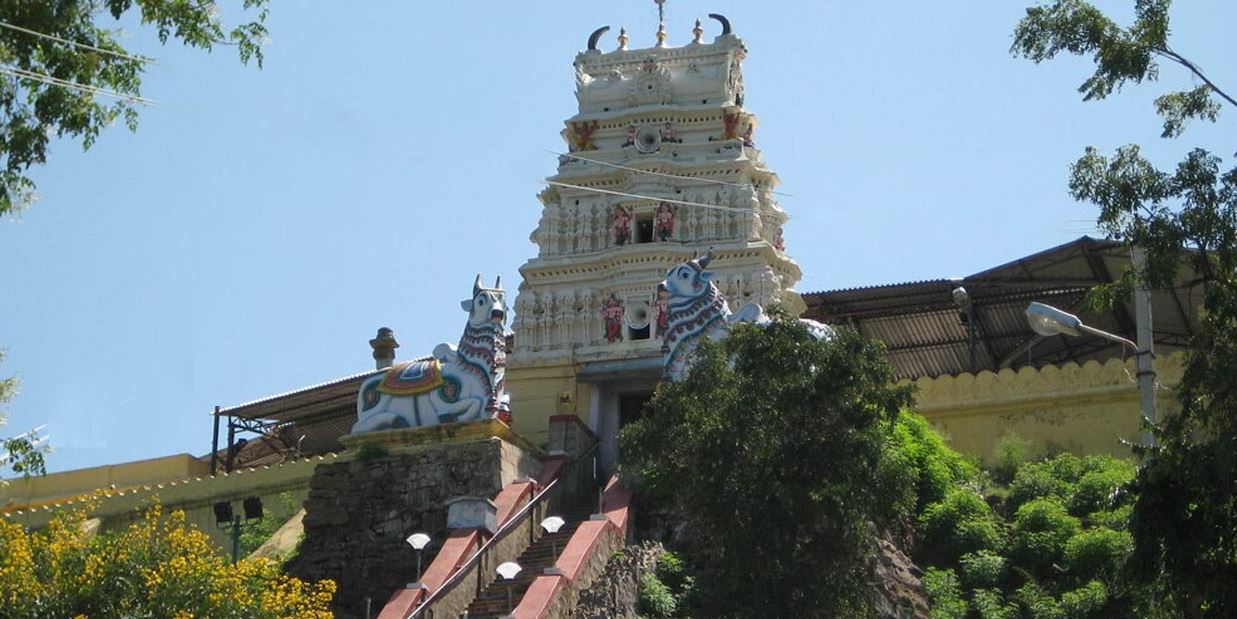